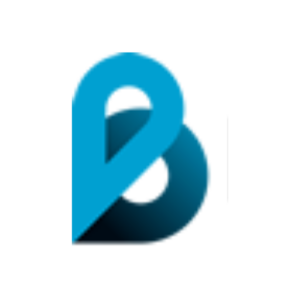 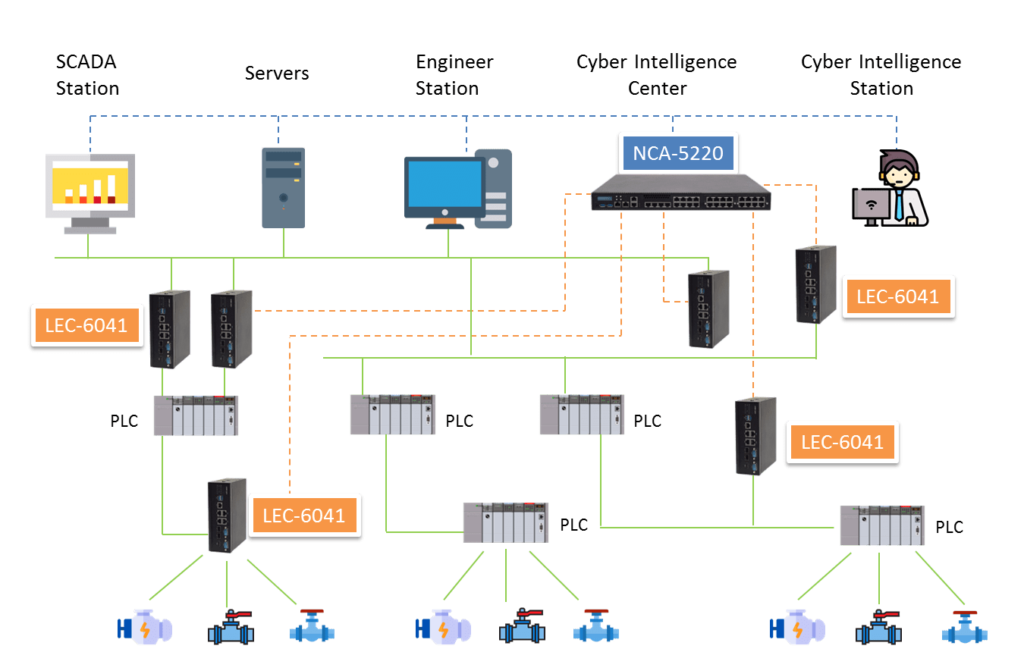 Being out of date puts you at risk

Modern industry equipment is obsolete at all levels, from production-line machinery to computers and operating systems used at the office.

All those devices represent a potential cyber security risk. That is why it is necessary to point out the essential reasons to keep your OT network under surveillance.

A few weeks ago, the FBI issued a worrying security alert addressed to the private industry. It announced the official end of life for Windows 7.

The note said the FBI “has observed cyber criminals targeting computer network infrastructure after an operating system achieves end-of-life status,” and added that “continuing to use Windows 7 within an enterprise may provide cyber criminals access into computer systems.”

The document advised companies to take measures and do so immediately.

Despite the FBI announcement, hospitals, schools and government offices across the world still use Windows 7.

In fact, millions of users and companies are still using it despite the life cycle of Windows 7 ending on 14 January 2020. Since then, Microsoft has stopped developing any updates or security patches, even if serious holes in the system are discovered.

In many cases it is because users are comfortable with Windows 7. In others because they do not want to pay for the upgrade to Windows 10. Microsoft offered it for free for more than a year, but even so few companies updated the software.

In other cases, companies have computers so old that they cannot run Windows 10. The FBI advises investing in new hardware now, rather than suffering the consequences of a hack or data theft later.

More or less the same happens when you have an old, exposed OT network running in your factory. Deviation, intruders or malicious code can occur at any time.

5 reasons to keep your OT Network monitored and secure

If you have doubts about whether to invest in monitoring or not, here is some evidence that could help you make a decision:

At ProjectBinder we are committed to helping companies manage any kind of threat or irregularity in their industrial activity.

Our transparency team is made up of senior automation engineers, experienced security analysts and data scientists with years of combined experience.

Their common goal is to passively monitor all industrial devices, analyse all regular activity and help you prevent any kind of threat.

Have a look at our visual presentation of ProjectBinder’s OT transparency service.

Make sure your OT security efforts become a win-win situation for your company.

Employing the right transparency tools for your OT environment can bring benefits such as identifying inefficient processes and predicting assets that need maintenance.

This could improve your bottom line and streamline work procedures, in addition to improving OT security and the safety of your employees. 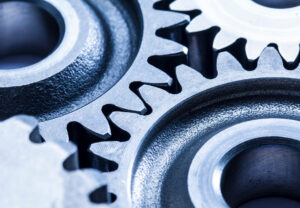 Why digitalisation is important for machine builders? 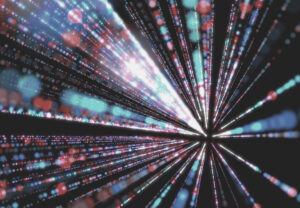 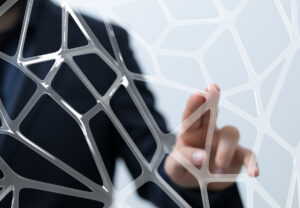 How to do a Transparency Assessment of your OT Networks?

This site is protected by wp-copyrightpro.com